Any chance you could retweet this for our fantastic local community zoo in Cheshunt, Broxbourne? @ChrisGPackham They need to get 1,000 subscribers for their YouTube channel. 🙂 https://t.co/haHjfMu5qB

Dear Parents, Mr Creasey has produced this guide to help support you and your child with remote learning. We will also be sending out a catch up survey tomorrow to you and your child. #StaySafeStayHome #RBAfamily https://t.co/LYGdcpGk5L 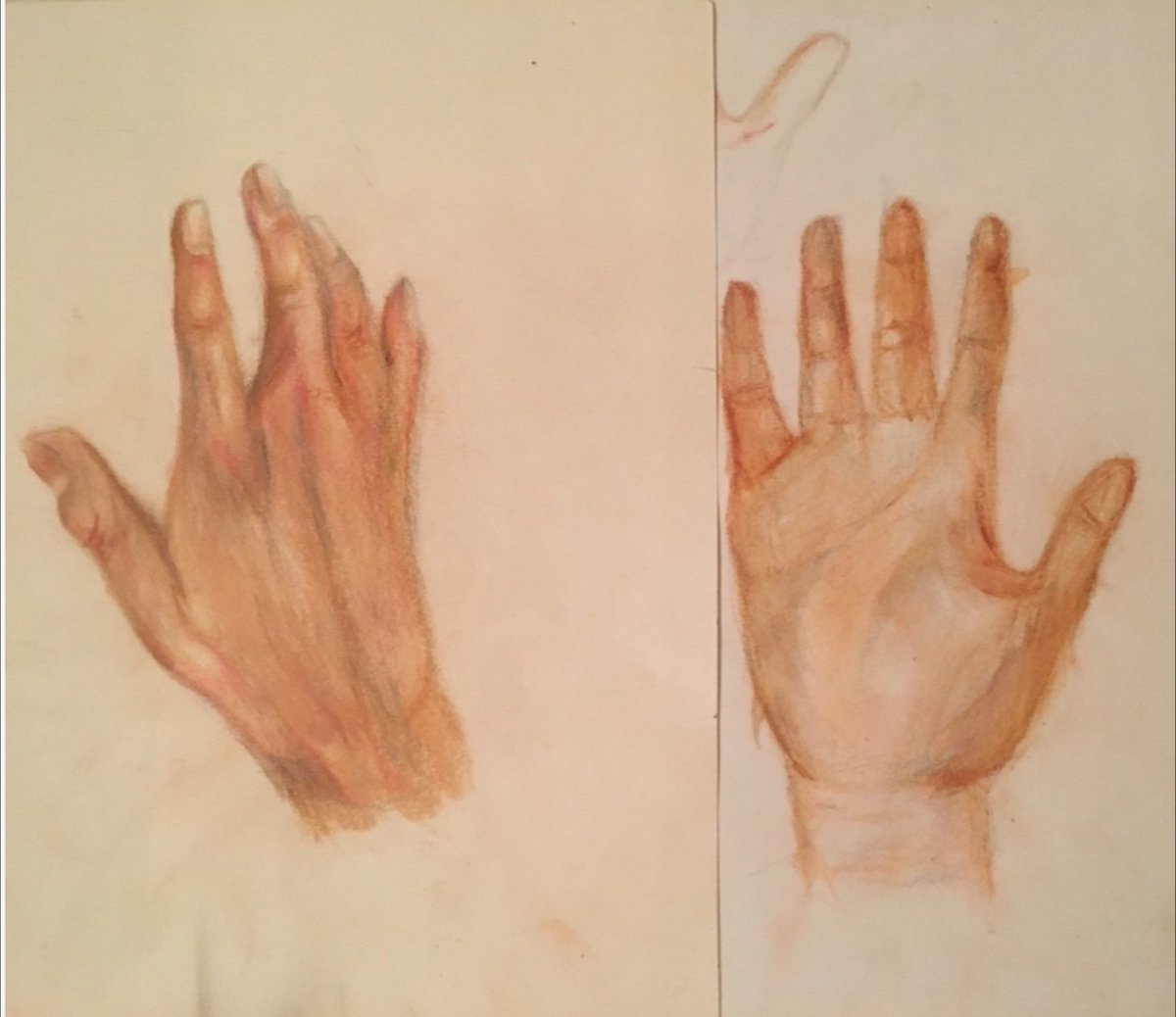 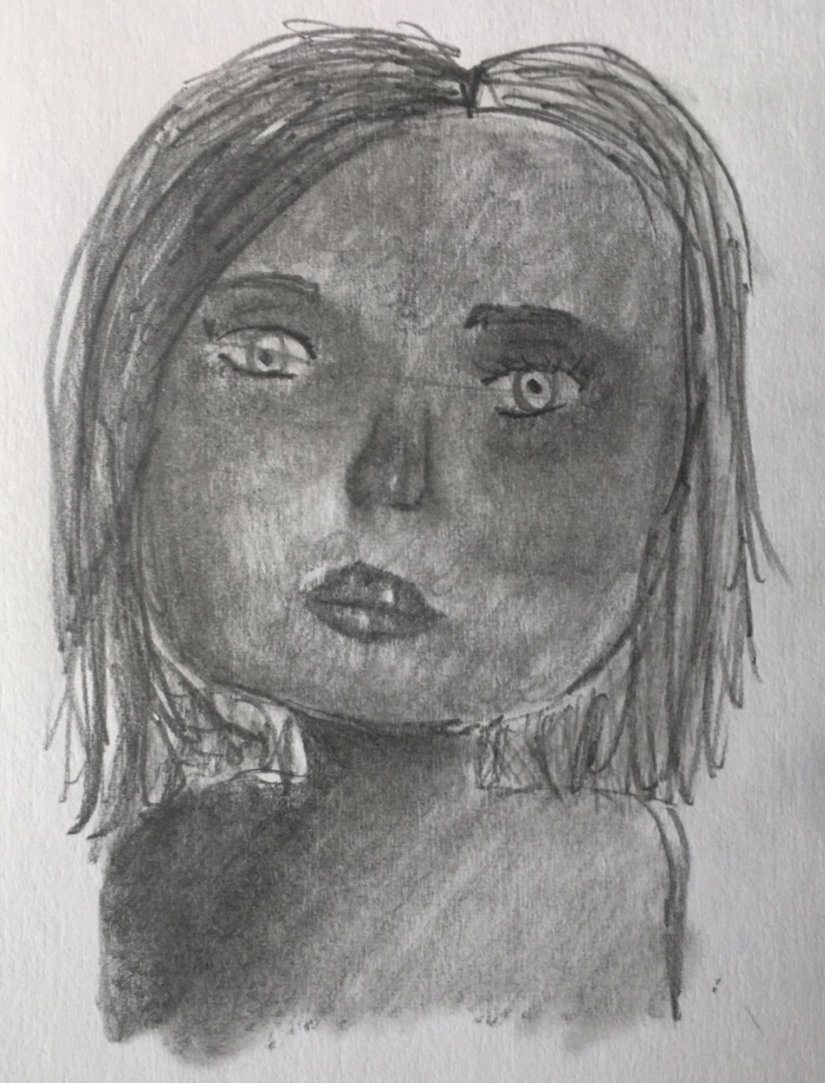 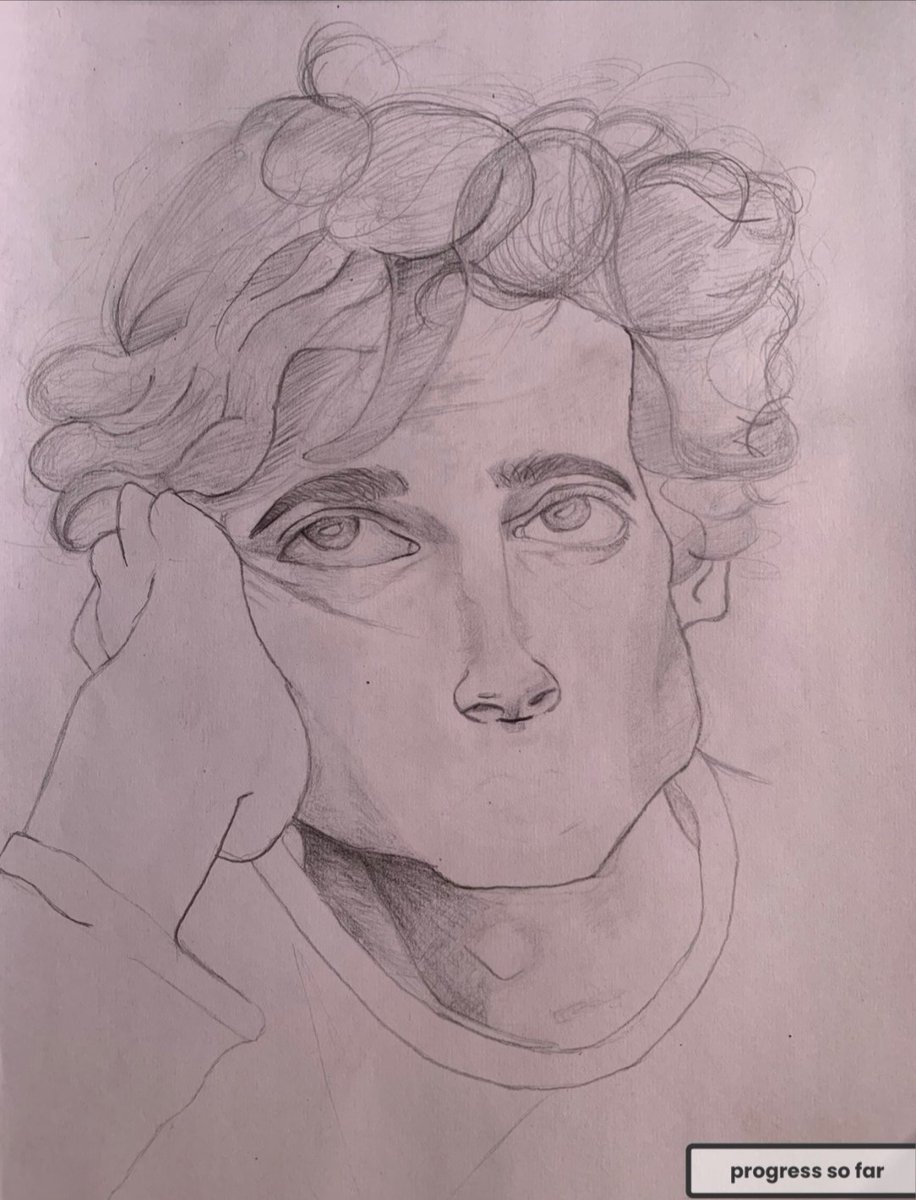 Kids, when you've recovered from #JoeWicks workout this morning, tune into our #WellbeingWednesday lesson at 10am Joe sorts your body, we'll sort your mind Lesson 1: HOW TO HAVE A BRILLIANT LIFE. Here, at 10am https://t.co/iahnhEBHiZ #ukedchat @PosEdNet @MumsnetTowers 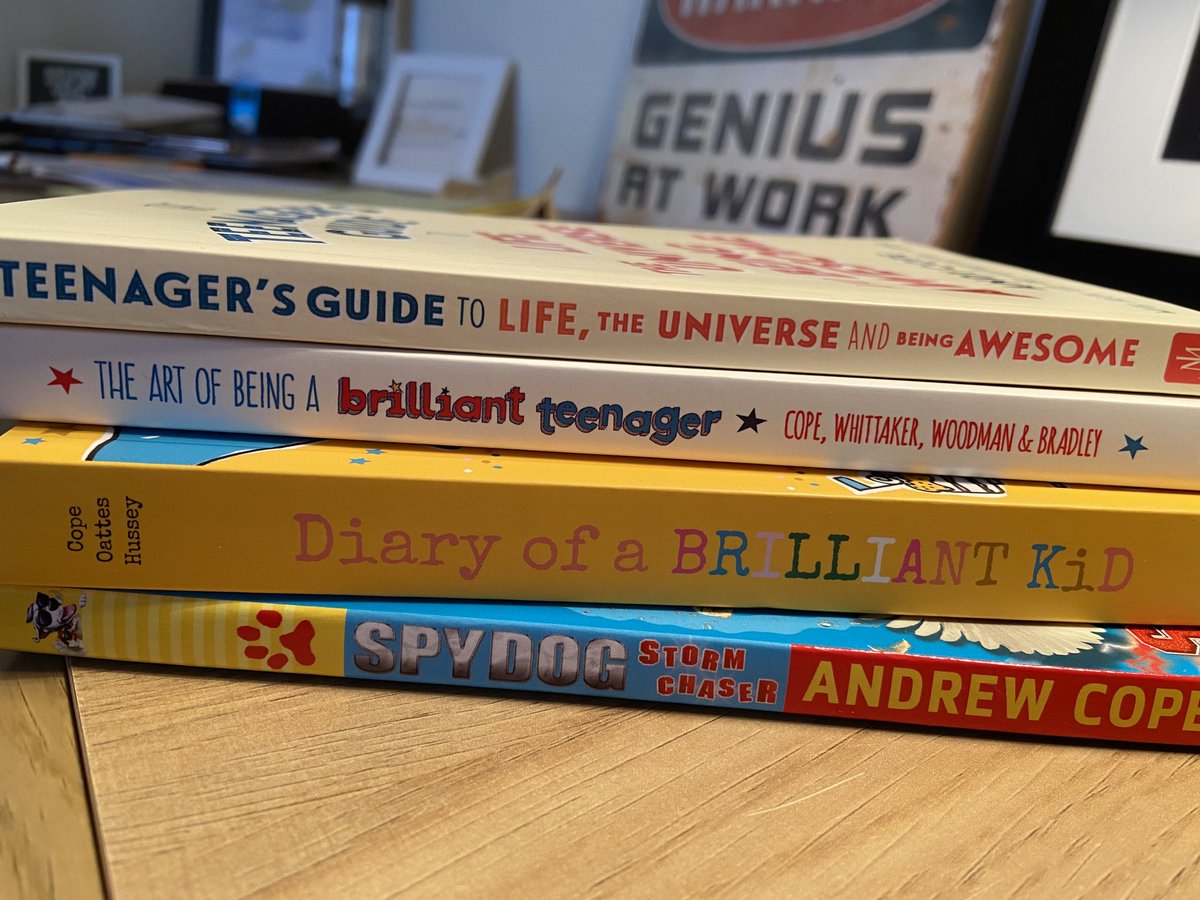 If your child receives free school meals, you should have received today a text or email to select your supermarket vouchers. Please email admin if you have any queries. Stay safe and stay at home #RBAFamily

Coronavirus (COVID-19): cancellation of GCSEs, AS and A levels in 2020 - https://t.co/ciMhjVEZrc. Your questions (many of them) answered. https://t.co/upLjrOugkC

Massive thank you to parents for their understanding in using our emergency provision only if they are key workers who have no other options available at home to keep their children safe. This has made the numbers more manageable and our job much easier. Thank you! #RBAFamily

We must all listen to the govt advice. If we contacted you about a place in school next week, please consider if it is critical. We want to help but if you can keep your child safely at home you should do so. We all want to keep all our students and staff safe! #StayHomeSaveLives https://t.co/nSFbLtnl3E

Coronavirus: Ofqual reveals how pupils to get grades this summer. https://t.co/drn7JKUb5l 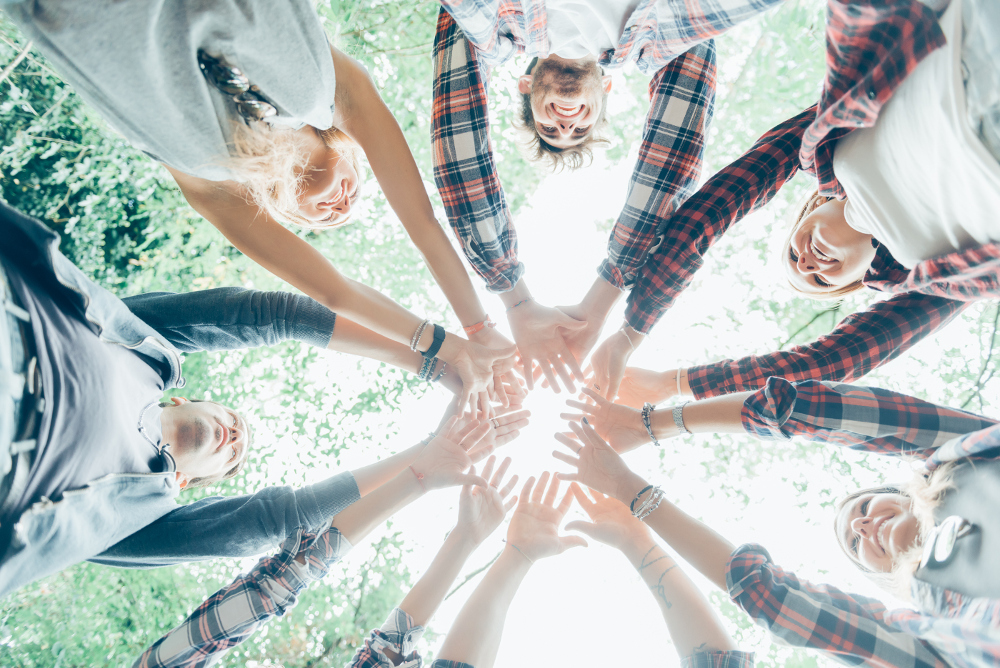 Are you aged 13-17 in care in #Broxbourne? Come and visit our Young People in Care Group Thursday 5.30-7.30 pm and see our friendly, qualified youth workers who can help you prepare for independent living! @RBAcad @SMHSch @GoffsAcademy @CheshuntSch https://t.co/mjJwIBfCid https://t.co/5Qy63z4zv1

If you are or know a young person who is worried about knife crime telephone/email #YCHertfordshire #Broxbourne team about your concerns to find out how we can support you. https://t.co/3Wkx6PZS6Q #StopKnifeCrime @RBAcad https://t.co/iMAs2XNy65

Something for my PE classes to be completing at home each day @RBA_PE @RBAcad https://t.co/YskMOYCway

To the whole SET community: We are receiving the news about the government’s proposals for schools and examinations at the same time as you are and we will obviously need more detail before we can issue a confident response. Please bear with us!

Information regarding the school’s status following tonight’s announcement from the PM has now been sent to students and parents via EduLink and email. Please read this carefully. Thank you for your ongoing support and do take care. #RBAFamily

This has had a hugely positive response - if you're making resources for all possible eventualities (closures etc) then please share them. It'll relieve the pressure for all of us. We could use the hashtag #ClosureResources to group them. Please RT. https://t.co/fHYlLVx6Lx

Final shout out for this; special plea to any headteachers who are worried about how their FSM children will be fed if/when schools close - please sign https://t.co/D11YUM27KP Thank you & for any RTs; special thanks to @vicgoddard @StuartLock

Here is James Heale talking about some ideas on keeping a sense of community if you are facing school closures due to high staff absence. @pixlclub . Click 'Watch on Vimeo' if your privacy settings won't allow view on Twitter. @Heale2011 https://t.co/XhYv0P1d7d

@vicgoddard Following on - I've also put the full resource for the pack on @tes so that it's easy to download and accessible for all without having to sign up. Ease is needed over everything right now! https://t.co/fL2jWvttLb

The school is closed to years 9 & 10 only, tomorrow. Years 7, 8, 11, 12 & 13 are expected to be in as normal. Please do not send in students who are displaying a high temperature and/ a new, continuous cough. Thank you for your continued support. 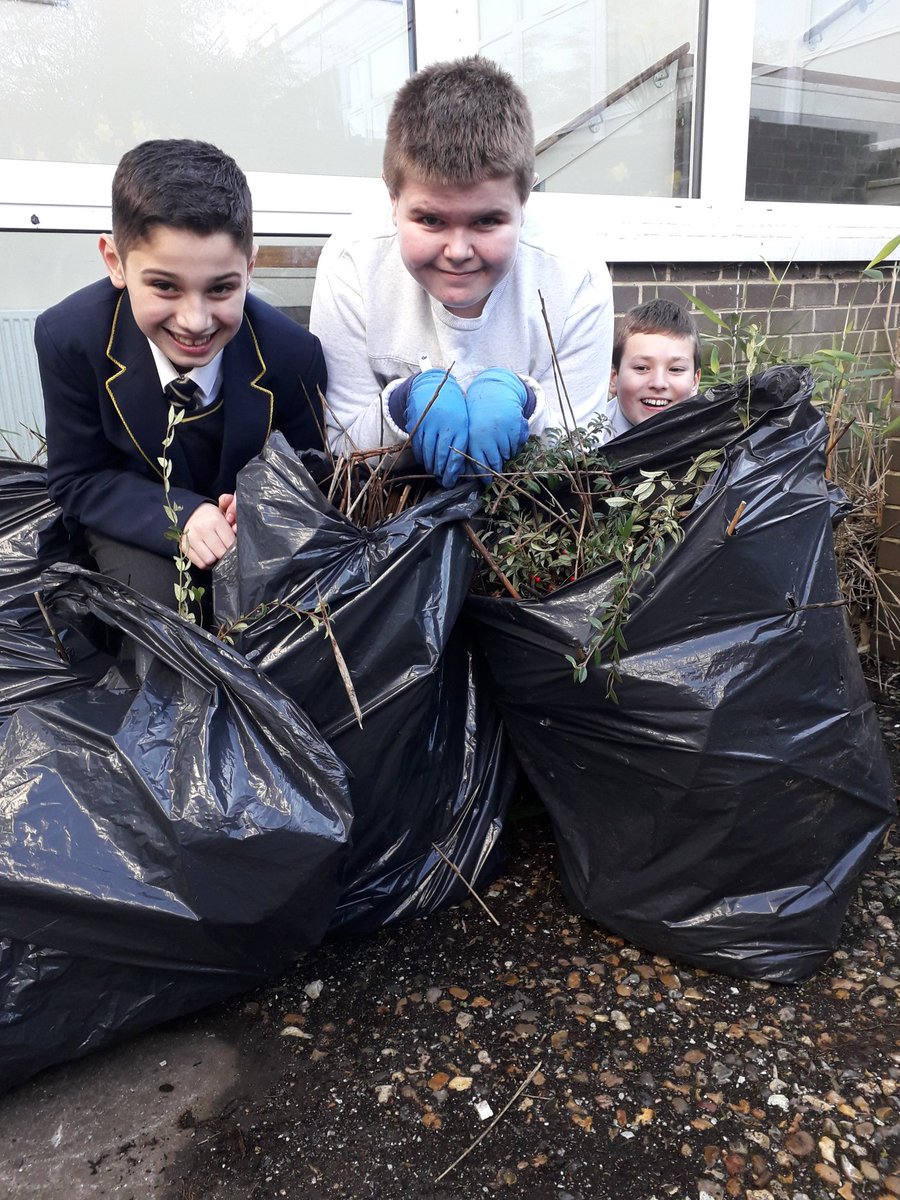 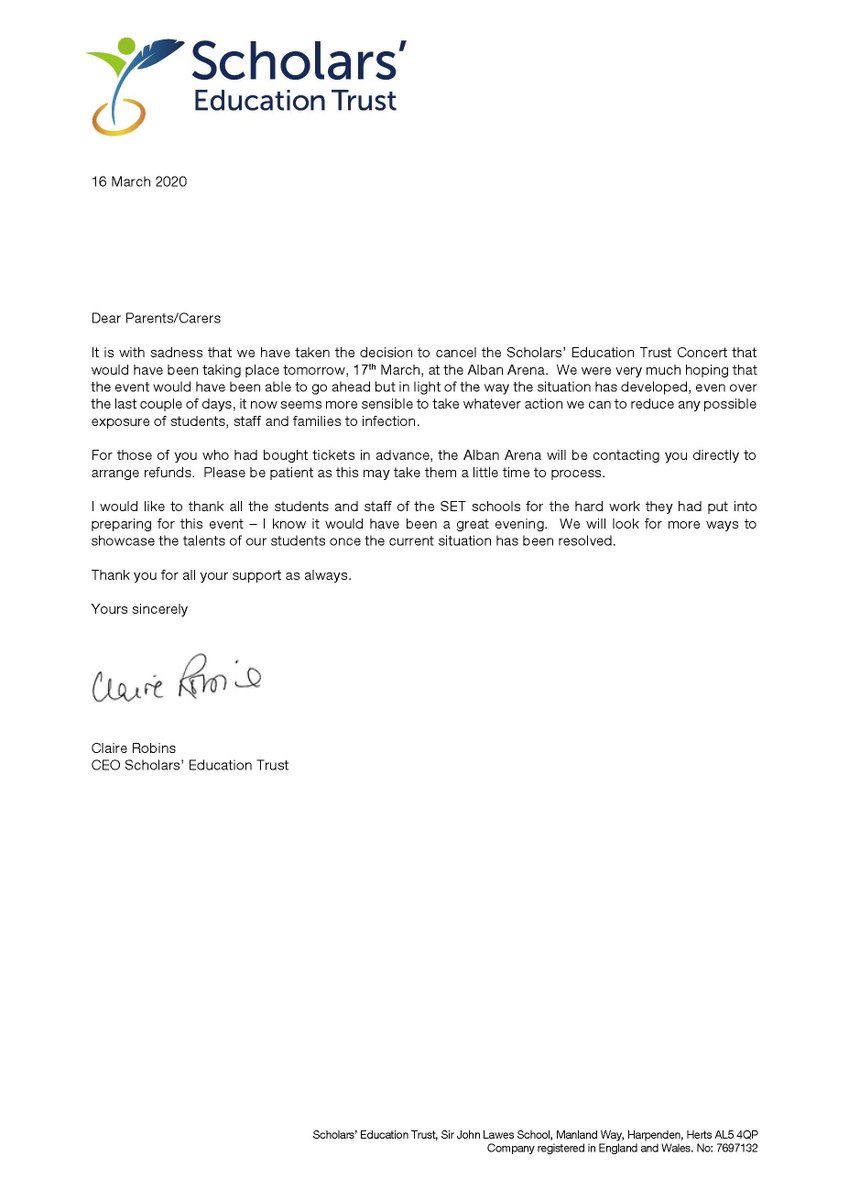 It is with sadness that we have taken the decision to cancel the Scholars’ Education Trust Concert that would have been taking place tomorrow, 17 March 2020, at Alban Arena. See attached letter. . . @sirjohnlawes @SRA_StAlbans @RBAcad @HarpAcademy1 @Priory_Academy https://t.co/0nIplyM6cq 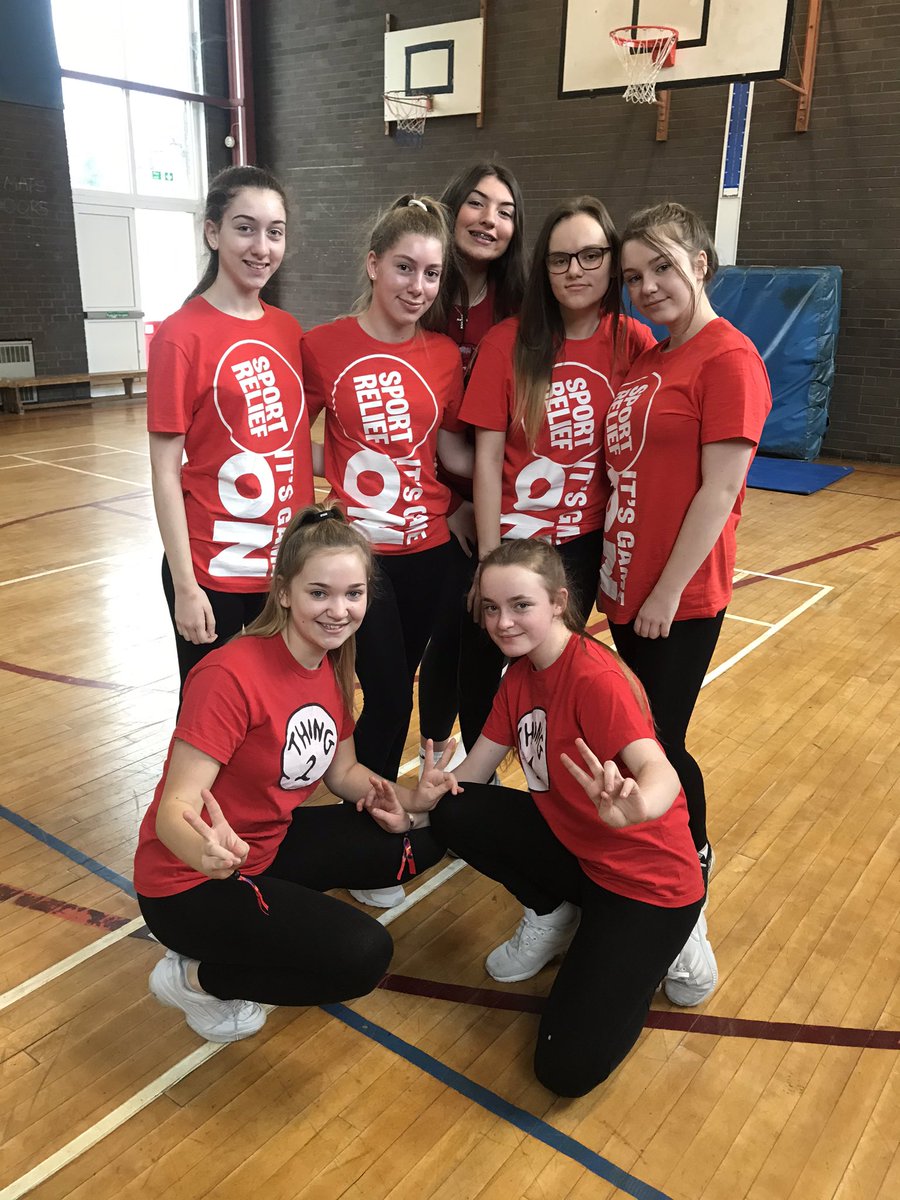 Well done to all @RBAcad students getting fully involved in activities for #SportRelief2020 this week. Congratulations to Austen House for winning the House Handball Competition and to the Student and Staff Volleyball teams finishing the week in style 🤾‍♀️ 🤾‍♂️ 🏐 #teamRBA https://t.co/XdMzCCaewY 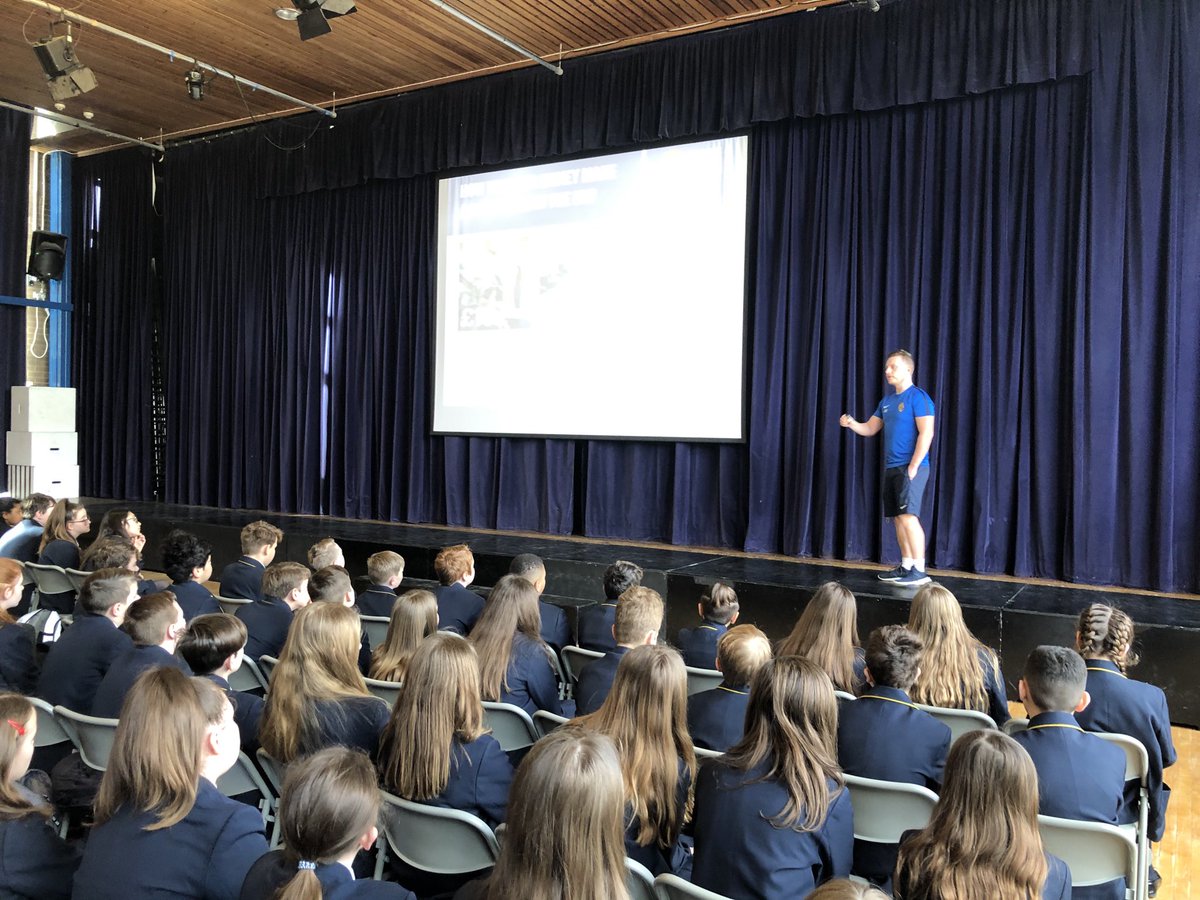 Mr Mac raising the profile of Sports Relief today and sharing how the money raised will make a difference. Watch out for the charity volleyball game after school - staff vs students! https://t.co/JVM3AbAoyu

A great opportunity has arisen @RBAcad for an English KS5 Coordinator. Are you looking for an opportunity to develop your career within a supportive and enthusiastic department? Click on the link below for more details #englishteacher #englishteacherjobs https://t.co/NieE8nuJZV 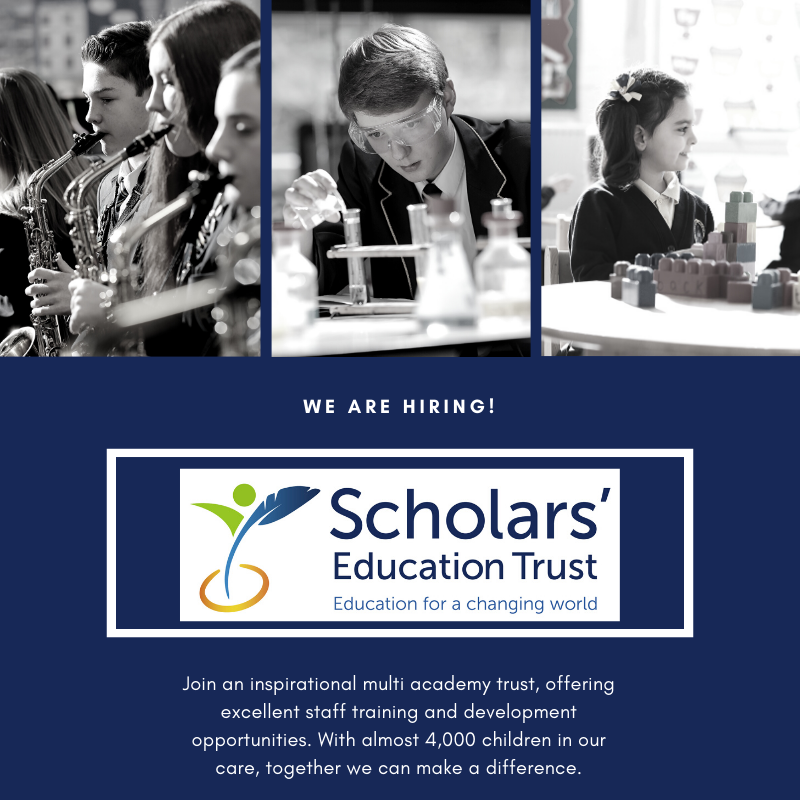 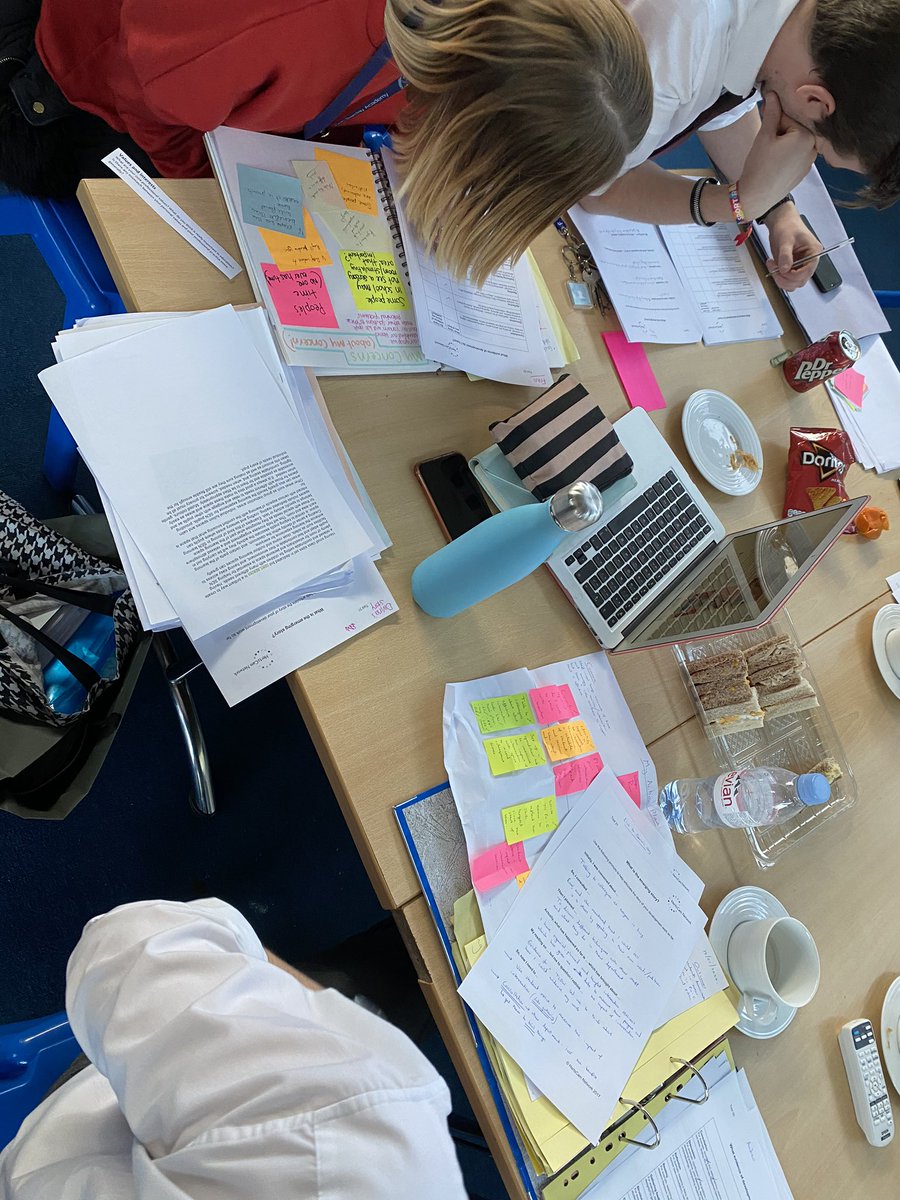 Our 4th @HertsCam TLDW tutor session tonight @RBAcad. We are reflecting on the impact so far and how the journey will continue. #cpd #TLDW https://t.co/eFQ01cElNm 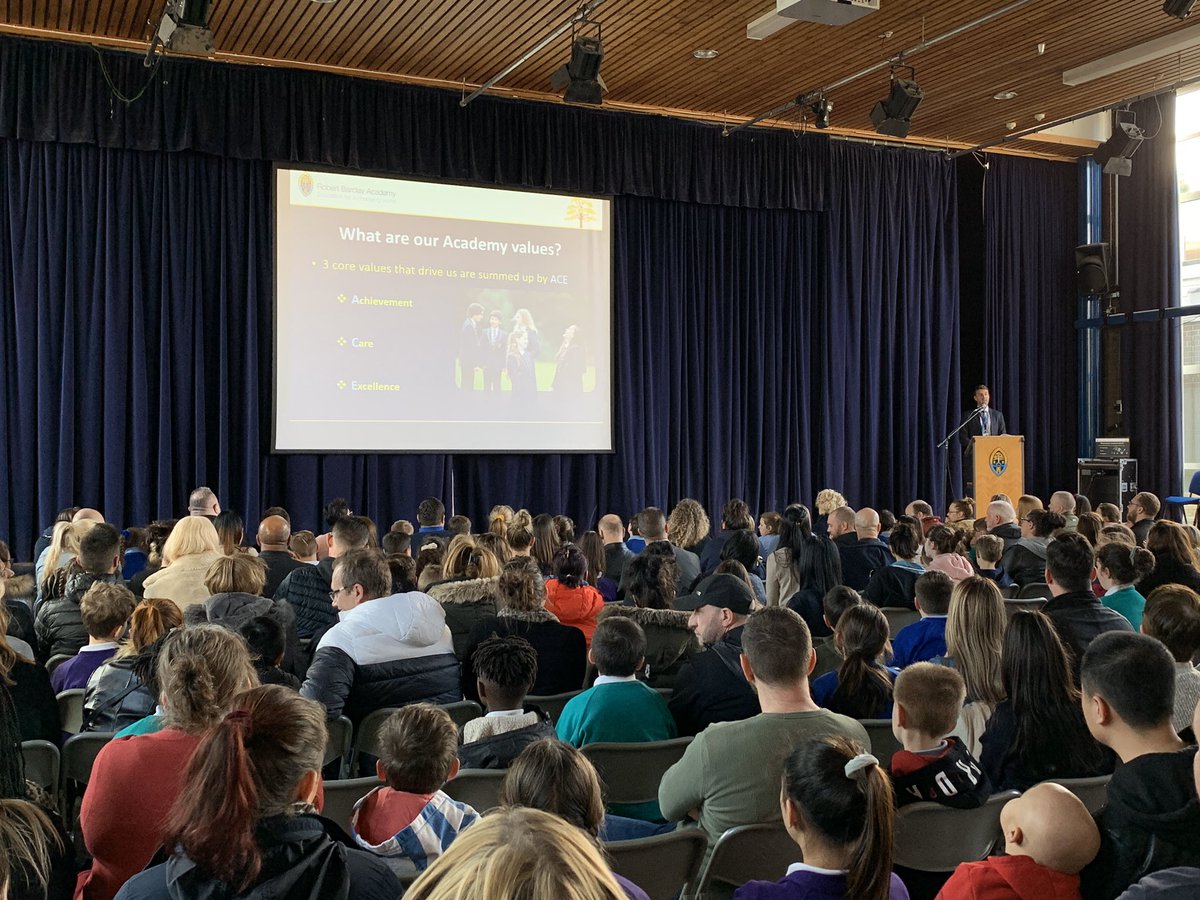 An warm welcome from Headteacher @Croix2000 to the new Year 7 students for September 2020 #RBAFamily https://t.co/VOA3hFO42A 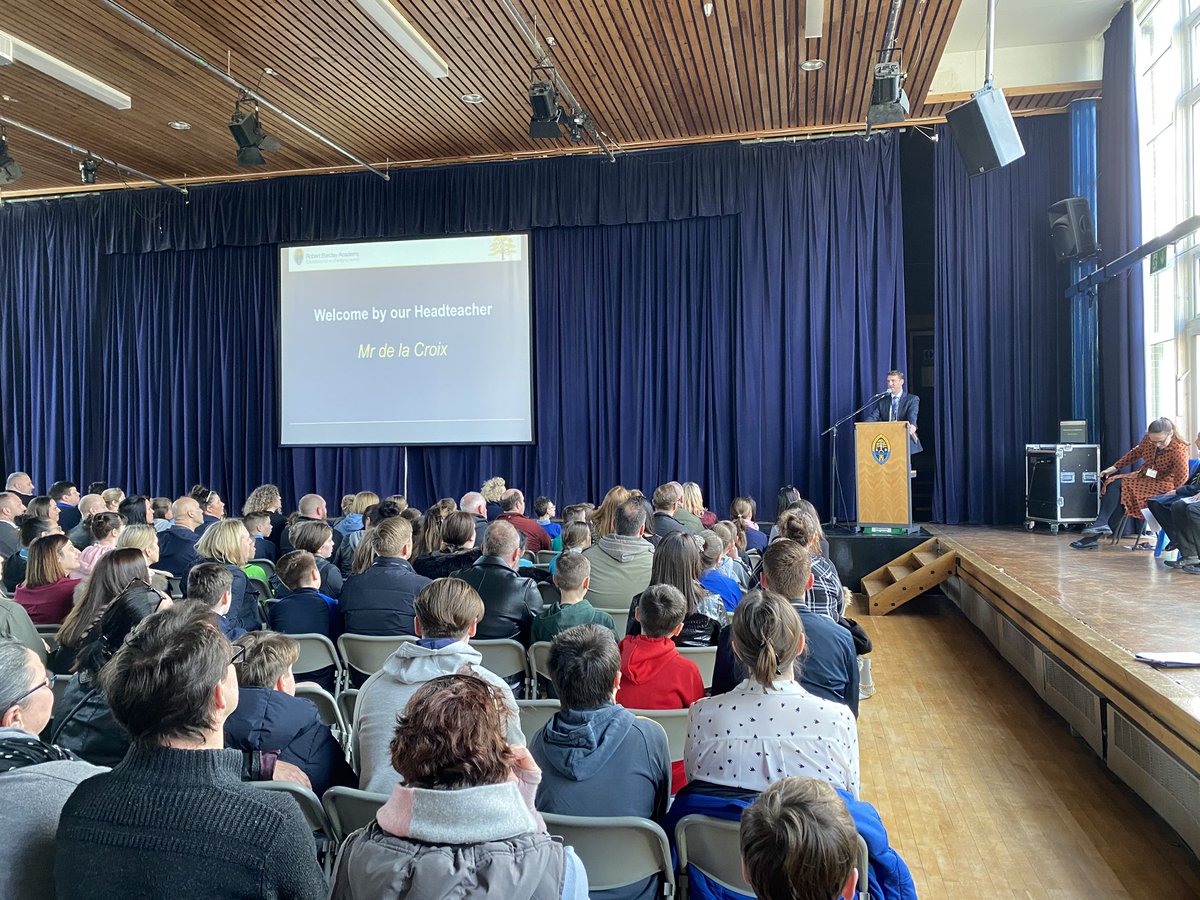 @Croix2000 welcoming our new year 7 cohort this evening. It is fantastic to meet all of our new students and parents - welcome to the #RBAfamily https://t.co/CpZS9PgOZY 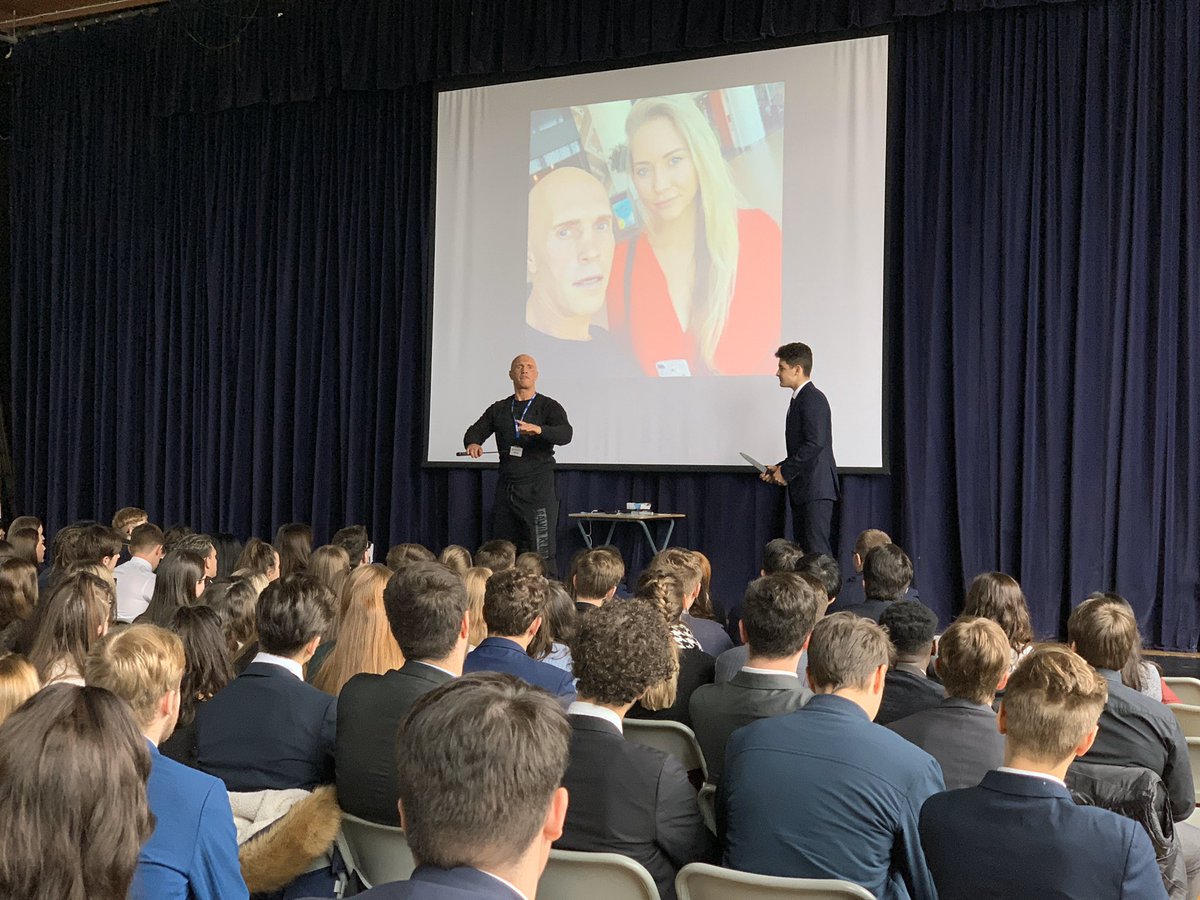 A huge thank you to @paulhannaford today, taking over 600 students through his life story @RBAcad Touching on the dangers of alcohol, drugs, knife crime, gangs and, more importantly, making positive choices #RBAFamily https://t.co/l38k24VpQX 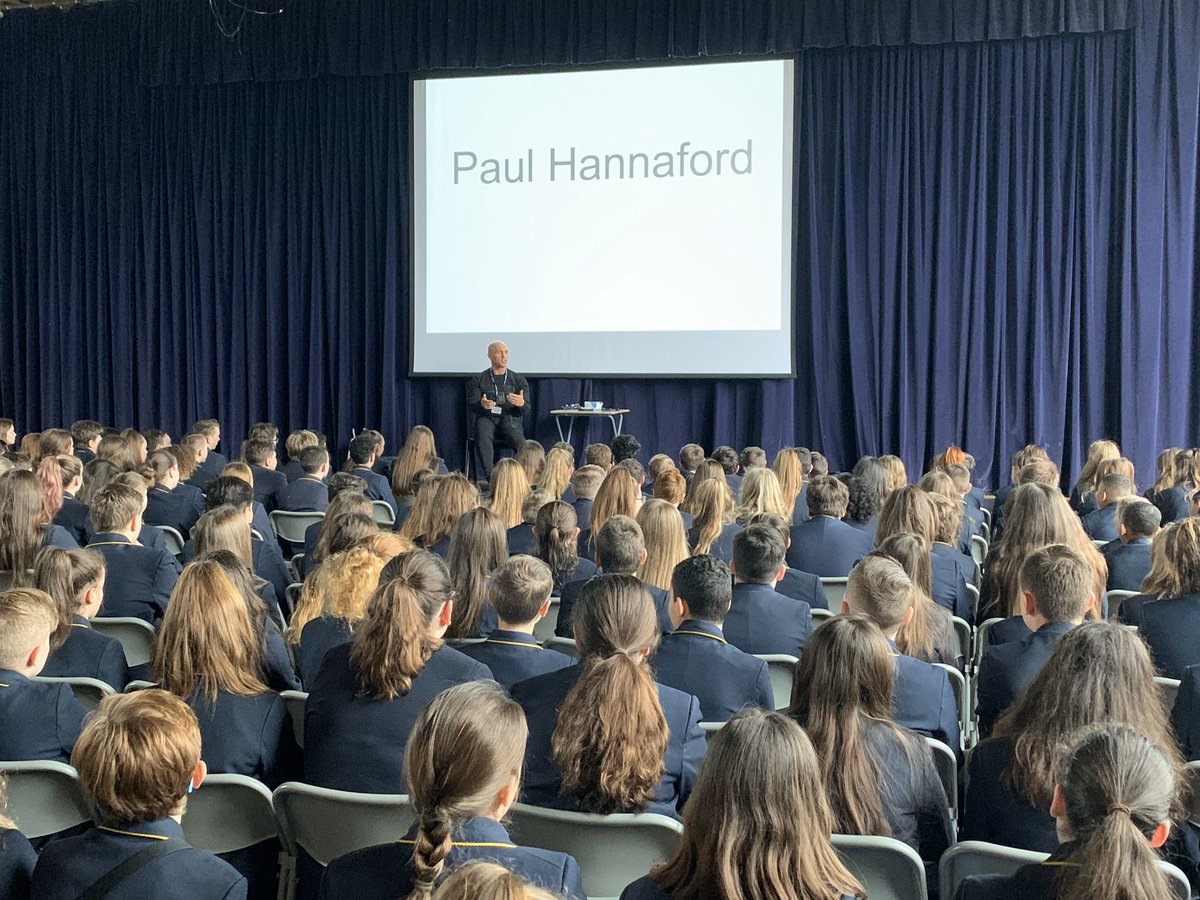 Today we welcome Paul Hannaford @paulhannaford to @RBAcad to speak to all students about the dangers of knife crime, gangs, drugs, alcohol and making positive choices. https://t.co/jJJsGrQ5Qi 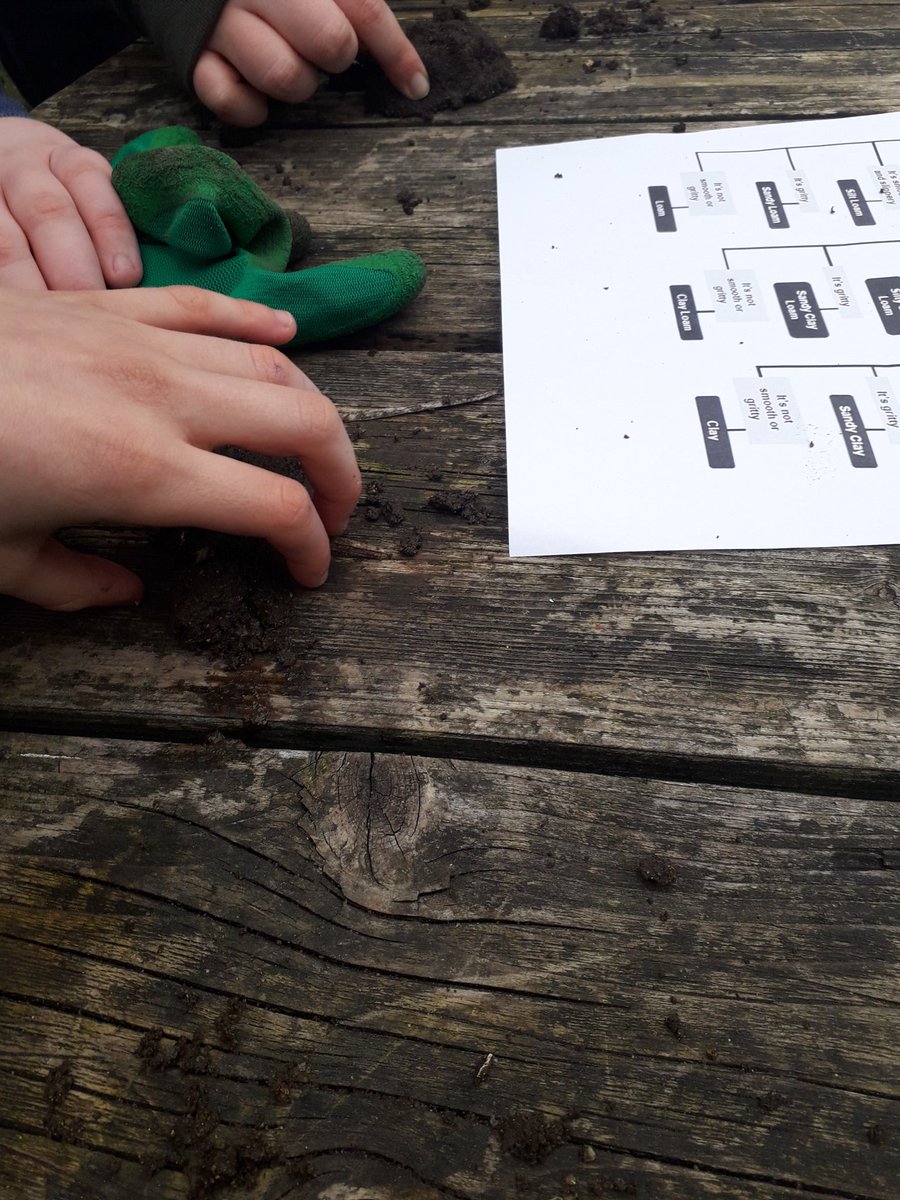 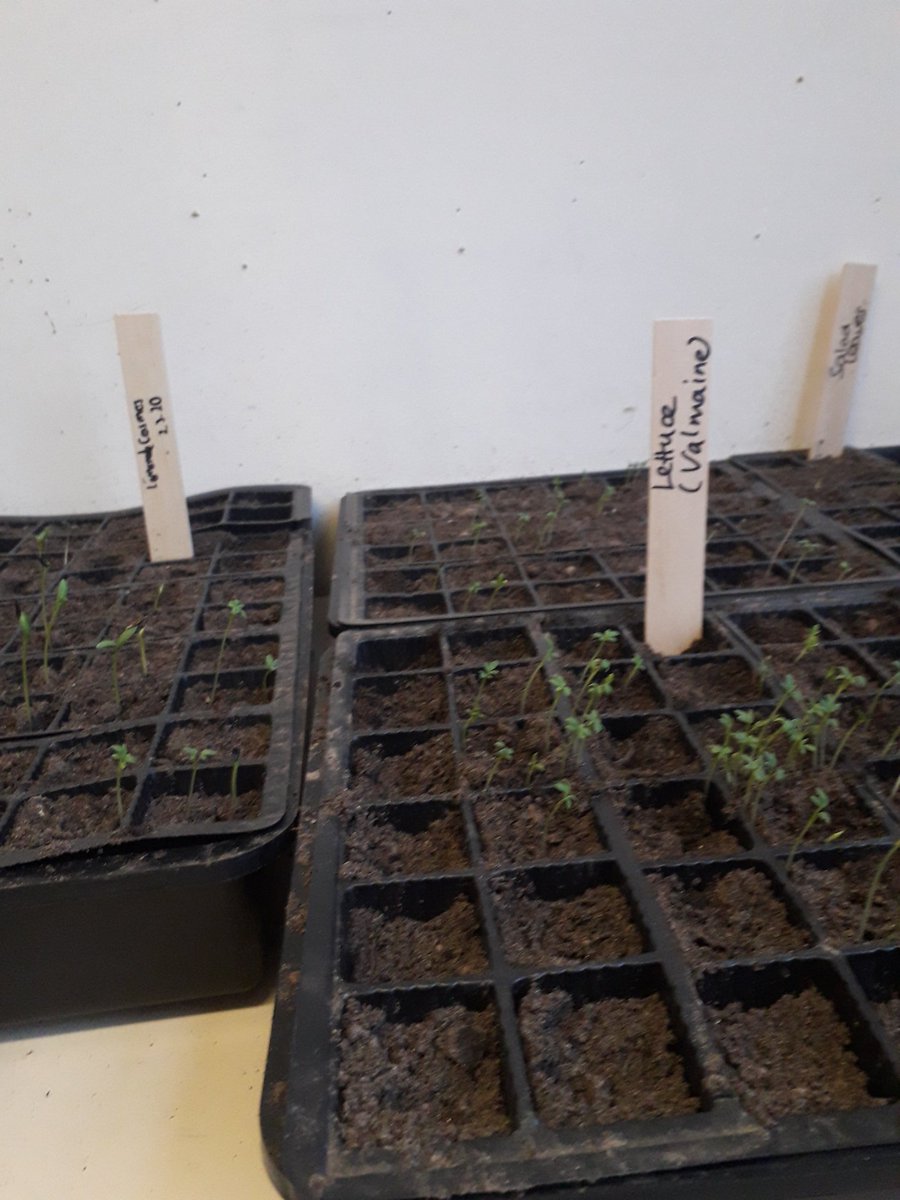 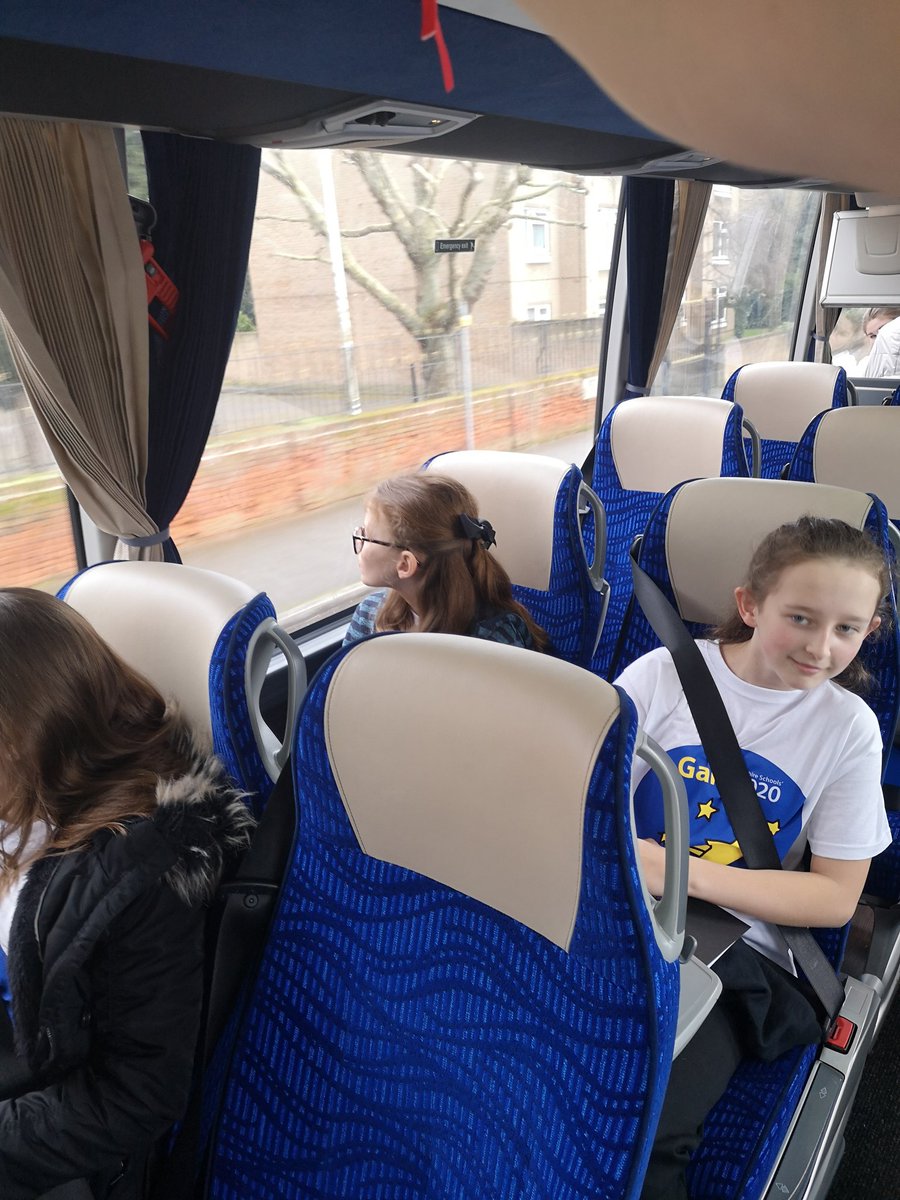 We aim to raise funds for the benefit of all students of the academy. When their child joins the academy parents and carers automatically become members of the Association. It is hoped that many will join the Committee, which organises and co-ordinates fundraising in support of the academy.

At this year's Annual General Meeting the Officers elected to serve on the Committee were:

What We Have Done

Over the past year we have supported a number of projects within the academy, for departments such as Creative Arts, English, Food Technology, Mathematics, Media, Modern Foreign Languages and Performing Arts.  We have also provided funds for a major project which will support all students.  We are saving the announcement until nearer the end of the term, for maximum impact!

During the year members of the Association help with refreshments at Academy events, such as Open Evening, Presentation Evening, Performing Arts productions and concerts, and at Parents' Evenings.

We also have our own events, such as the Model Railway Exhibition (now in its 21st year) and The Overtures Evening (its 7th year).  These two events are major fundraisers for the Association, and next year we are aiming to hold a Christmas Fayre, a Summer Fete and a Vintage Fayre.  We are also looking at the possibility of holding a series of Quiz Nights.

Boost funds for our school by joining our Lottery.

Of course, none of the above events could take place without an army of volunteers willing to lend a hand.  The more people we get to help us, the more events we can hold - and the more money we can raise for the benefit of Academy students.

Please call Lee Smith if you would like to help at any of these events.  Alternatively, you can email forba@robertbarclayacademy.co.uk.

Your browser is out-of-date!

Update your browser to view this website correctly. Update my browser now